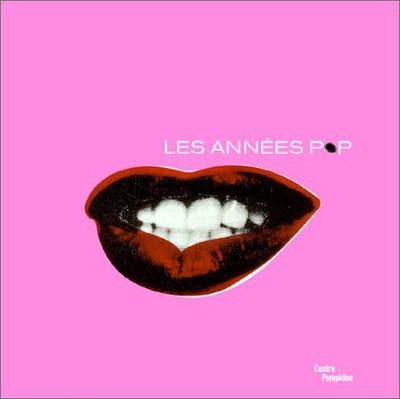 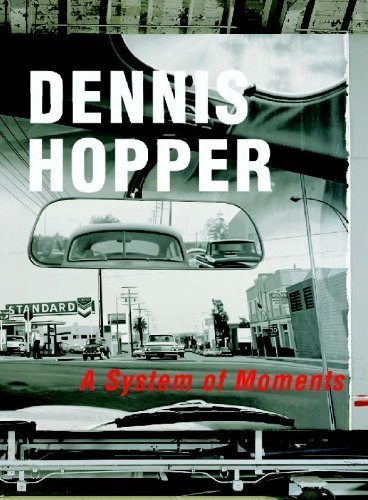 Dennis Hopper. A System of Moments 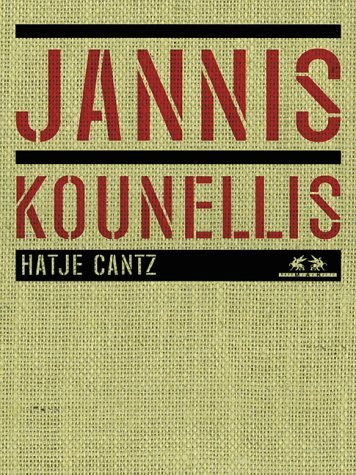 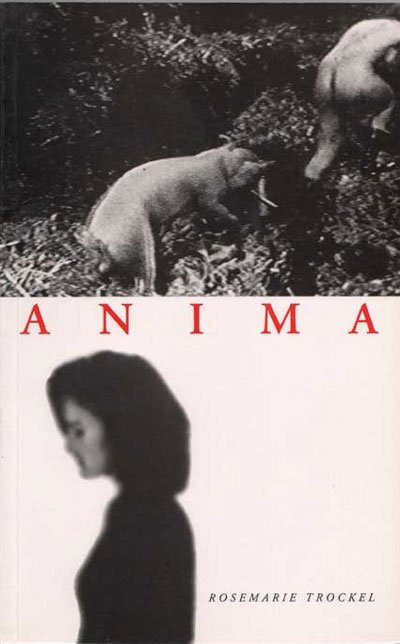