Building Sci-Fi Moviescapes: The Science Behind The Fiction

Request info for "Building Sci-Fi Moviescapes: The Science Behind The Fiction" 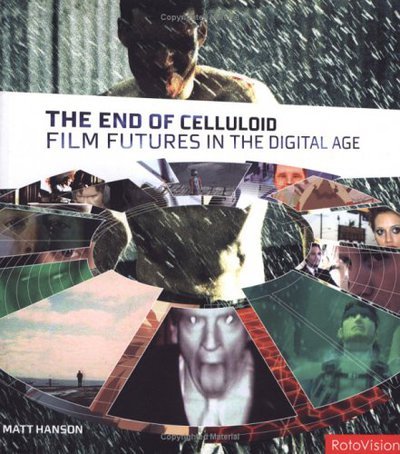 End of Celluloid. Film Futures in the Digital Age