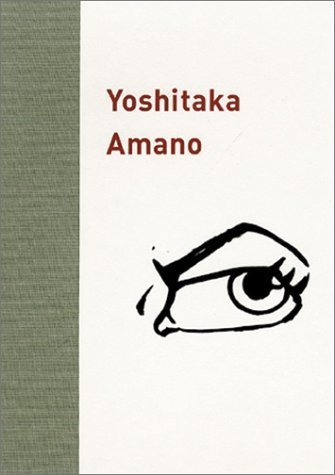 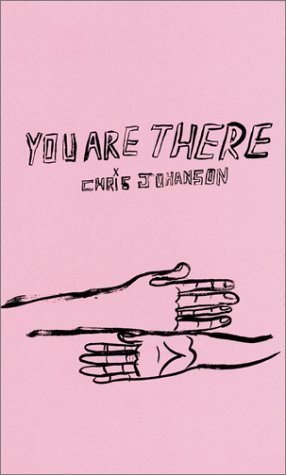 Chris Johanson. You Are There 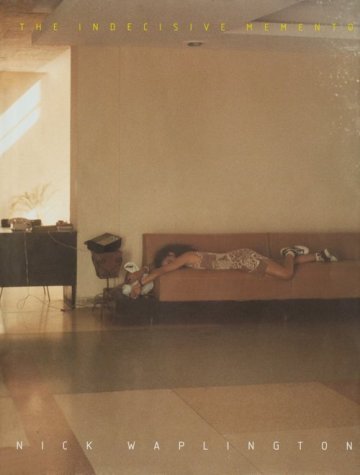 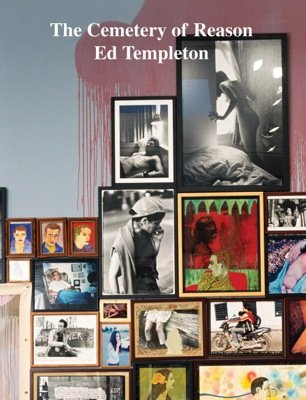 Ed Templeton: The Cemetery of Reason