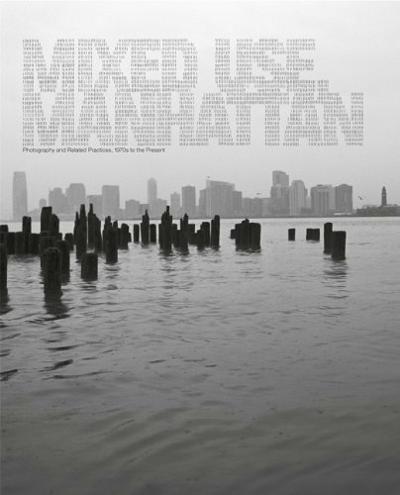 Mixed Use, Manhattan: Photography and Related Practices, 1970s to the Present

Request info for "Mixed Use, Manhattan: Photography and Related Practices, 1970s to the Present" 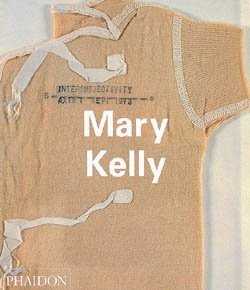 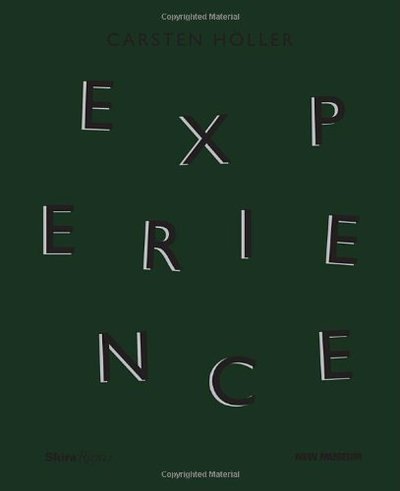 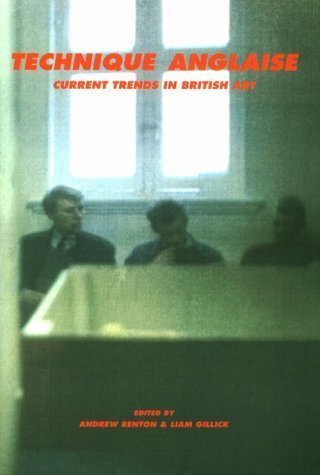 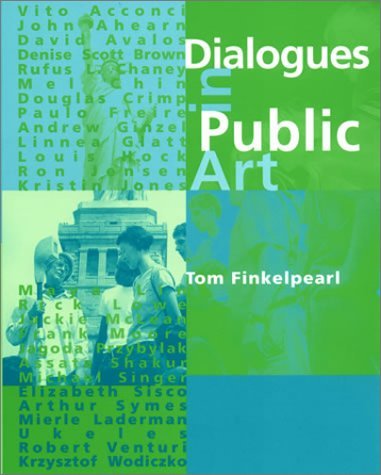