Request info for "The cinematic" 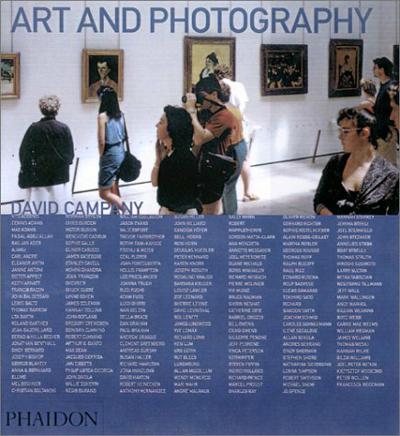 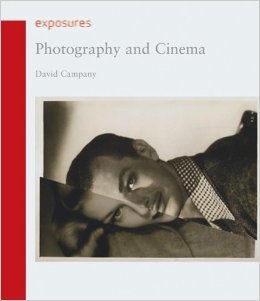 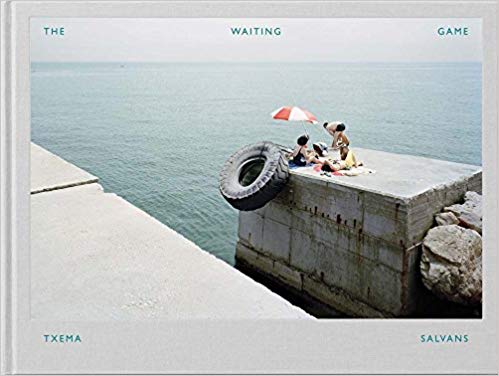 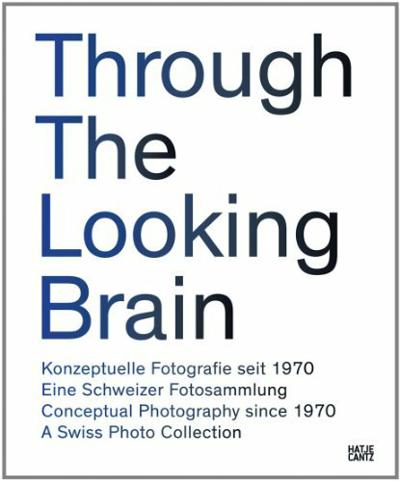 Through the Looking Brain. Conceptual Photography since 1970. A Swiss Photo Collection