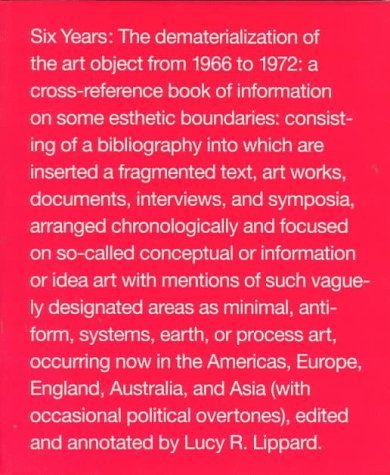 Six years. The dematerialization of the art object from 1966 to 1972 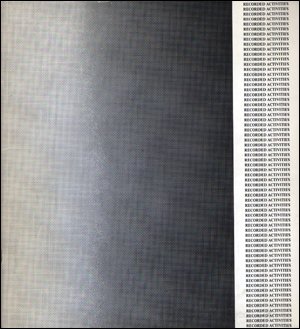 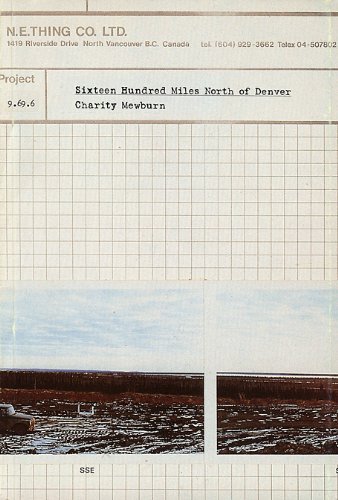 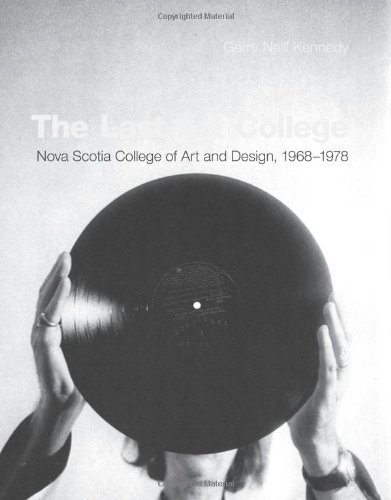