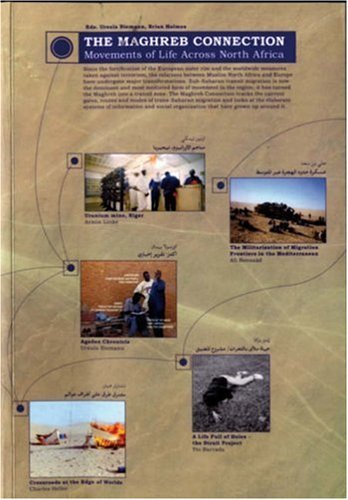 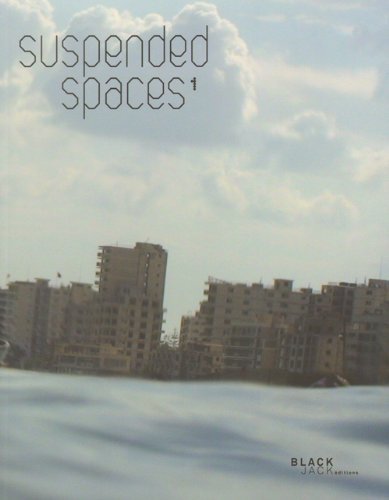 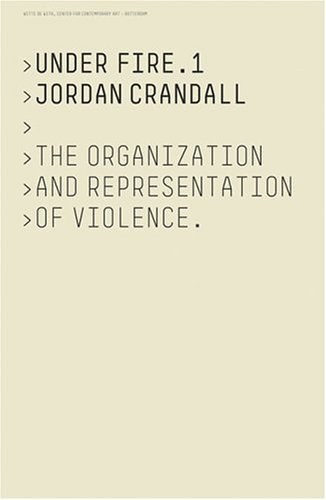 Under Fire.1 The Organization and Representation of Violence