WACK!: Art and the Feminist Revolution 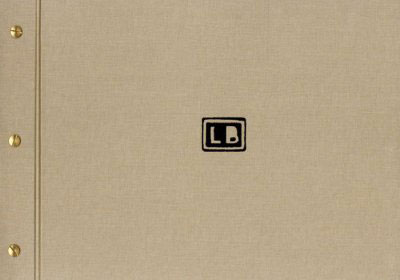 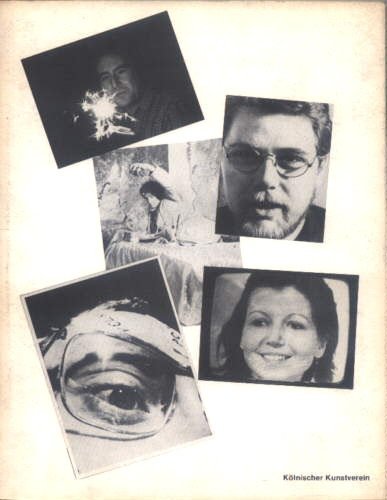 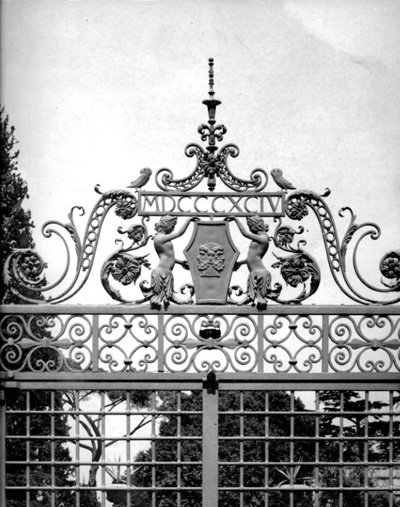 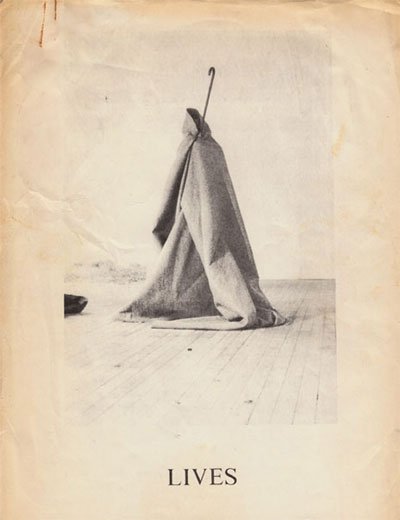 Lives : Artists who Deal with Peoples’ Lives (Including their Own) as the Subject and / or the Medium of their Work