13 Most Wanted Men: Andy Warhol and the 1964 World’s Fair: Conversations 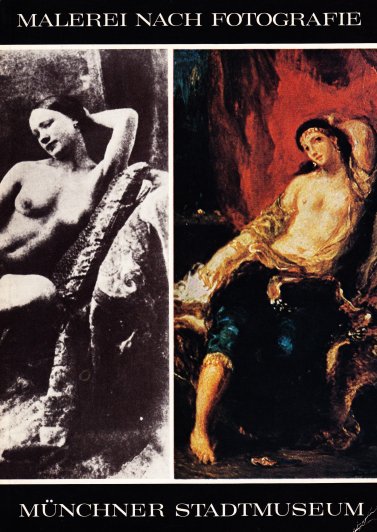 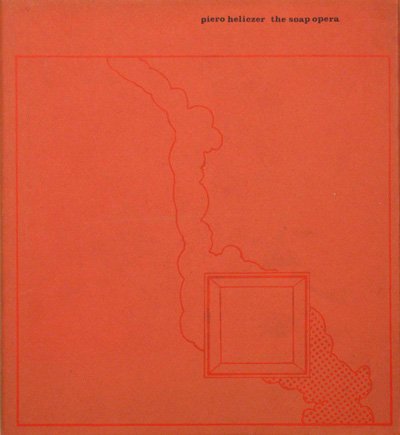 Six Painters and the Object