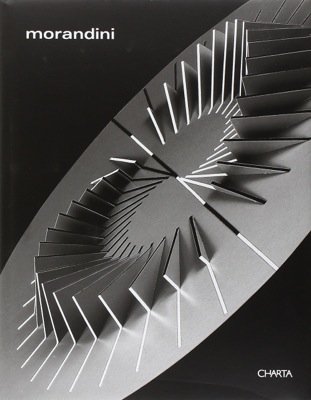 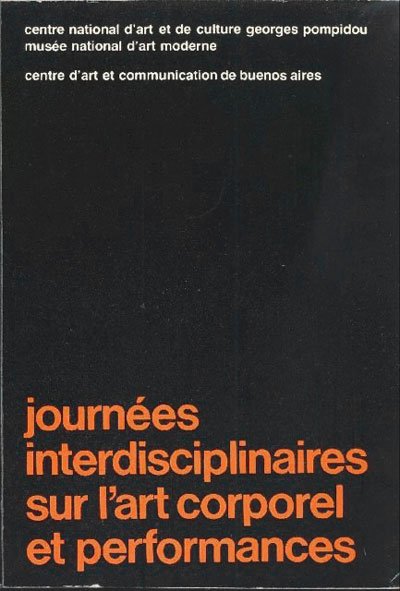 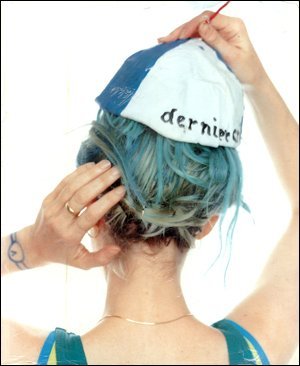 Remake of the weekend 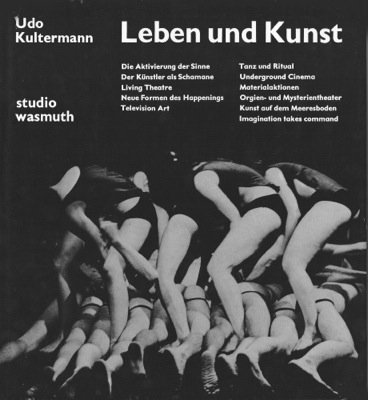