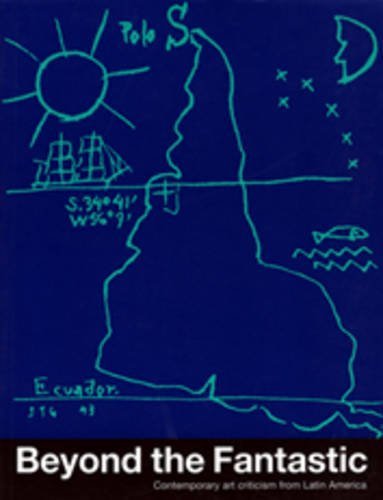 Beyond the Fantastic. Contemporary Art Criticism from Latin America 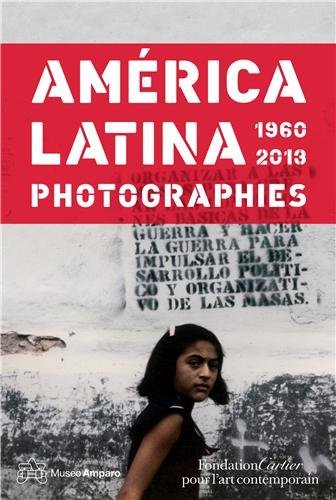 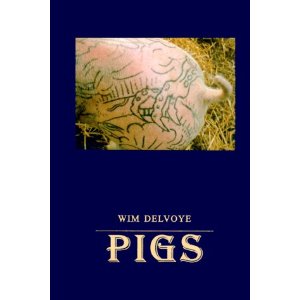 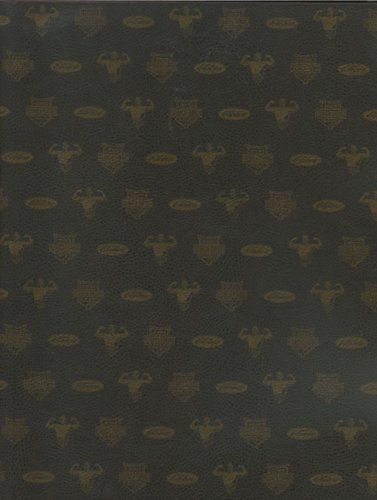