Speed – Visions of an Accelerated Age 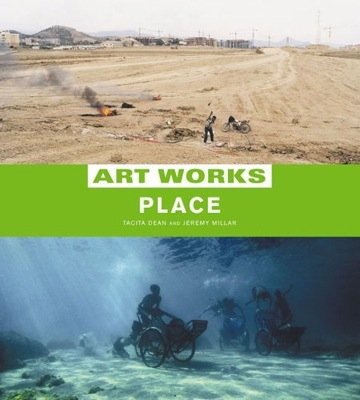 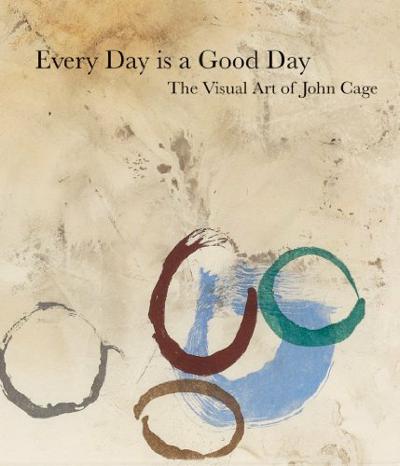 Every day is a good day