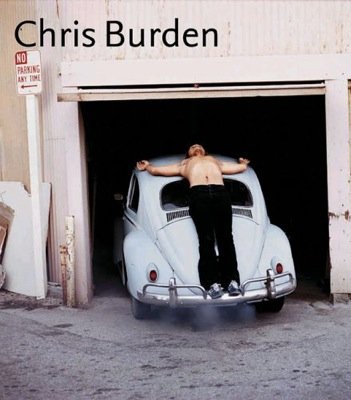 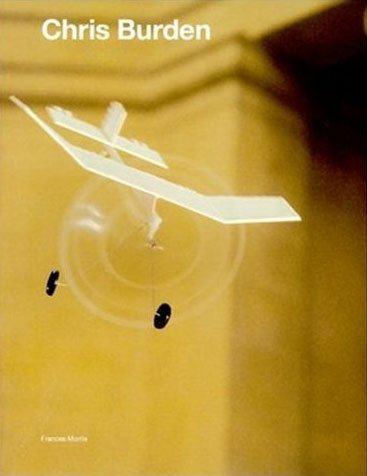 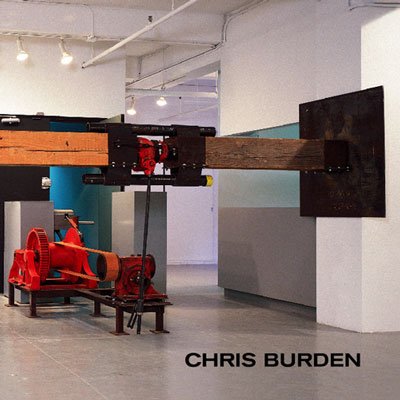 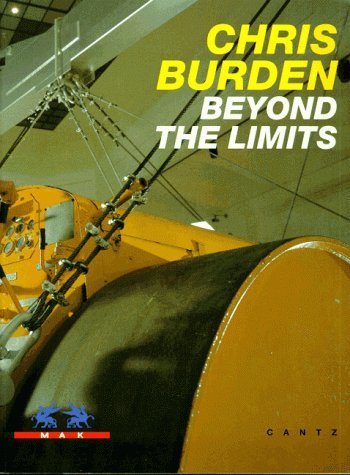 Chris Burden. Beyond the Limits