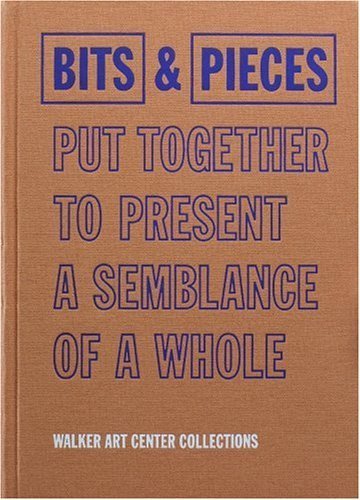 Bits & Pieces Put Together to Present a Semblance of a Whole 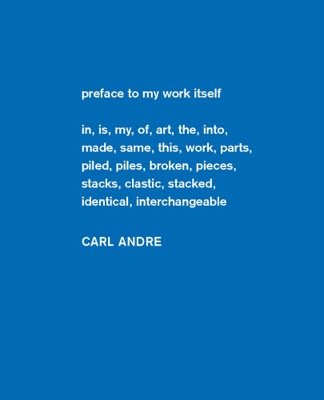 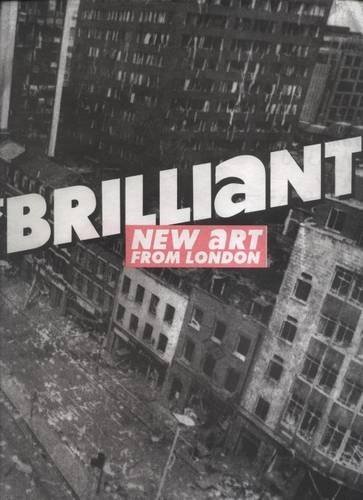 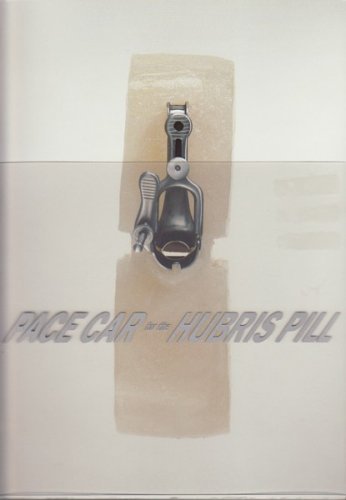 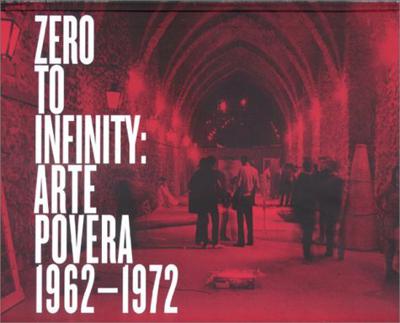