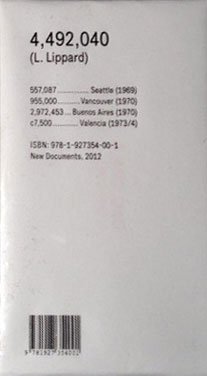 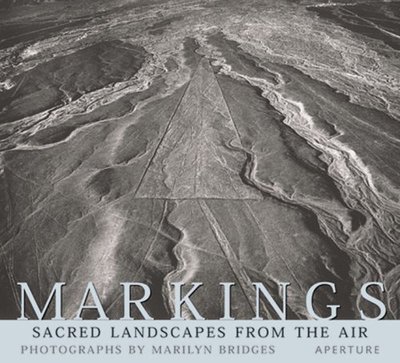 Markings. Sacred Landscapes from the Air 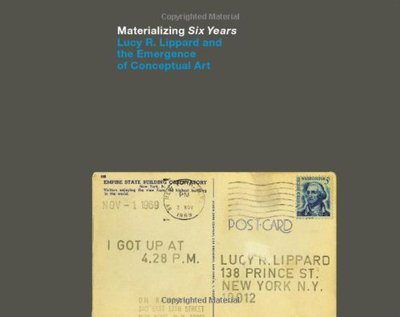 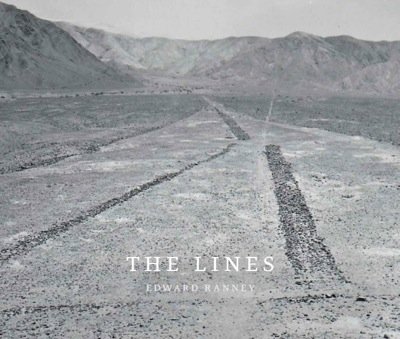 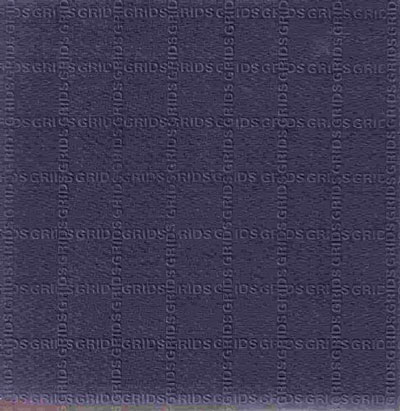